Home > Where To from Here: Mortgages in Australia 2022

Where To from Here: Mortgages in Australia 2022

With RBA interest rates at all-time lows, house prices skyrocketing and inflation on the rise, interest rates look set to inevitably rise during 2022. Savvy’s analysis of the latest data provides insight for homeowners regarding mortgage stress and potential increases in home loan repayments. 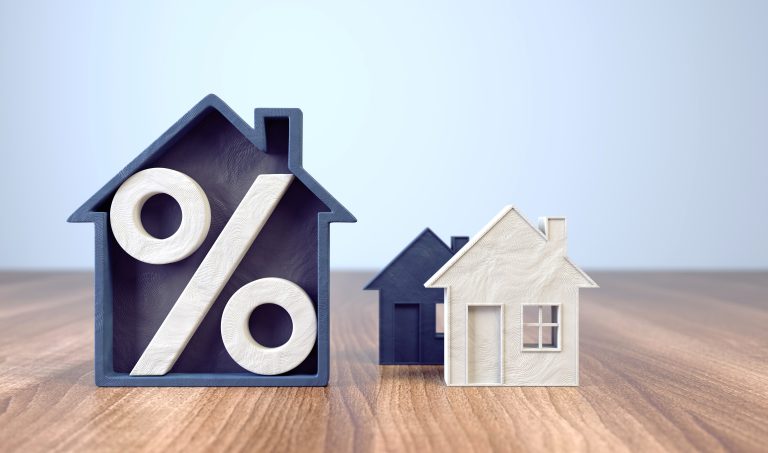 Despite credit crunches, Royal Commissions into the Banking and Finance Sector, and a global pandemic, Australians are undeterred from buying houses. Whether it’s to own and occupy or as an investment, outstanding mortgage debt has increased year on year since 2011 according to Statista – even over 2020 and 2021 when the pandemic and uncertainty was at its peak.

Can this be explained as simply as Australians taking advantage of record low interest rates?

Nothing lasts forever – and the cheap money to gobble up housing assets needs to be taken up as quickly as possible, as far as the broader public is concerned. For those on variable rates, what does that mean when the interest rates rise? What does that mean for inflation? What about house prices? We look into mortgages in Australia 2022, and where Australia goes from here.

In the December Quarter 2021, dwelling purchase prices by owner-occupiers rose in all capital cities by 4.2%, according to the ABS. The highest price rises were recorded in Hobart (8.5%), Adelaide (6.8%) and Brisbane (6.4%.)

This is due to the underlying inflation the ABS recorded in Q4 2021. Fuel costs rose by 6.6% due to an increased demand for oil across the world. Shortages of labour and raw materials also drove prices of housing. This is the underlying inflation – the inflation in fuel and construction must be passed on to consumers through increased prices for goods and services. The Master Builders Association says that there may be a widespread timber frame shortage by 2035 if timber plantations are not expanded.

Despite this, purchases of dwellings for owner-occupier homes increased by 7.5% in December 2021 (annual trend.)

The unthinkable was made real in November 2020, when the RBA set the official rate at just 10 basis points – 0.10% – a record low in Australian financial history.

Mortgage Debt – is it sustainable?

In a speech to the Responsible Lending and Borrowing Summit in 2018, Assistant RBA Governor Michele Bullock said that despite high levels of mortgage debt, the financial system’s ability to absorb a widespread increase in financial stress levels was adequate and would remain stable if borrowing remained responsible.

Ms. Bullock did note in her speech that a large percentage of investor interest-only loans will expire between 2018-2022, leaving two groups at risk – those who may find switching to interest and principal repayments difficult to manage, while another smaller group will experience financial stress.

Interest rates and fractional reserve banking, which Australia uses much like the US and UK, are dependent on a central bank setting cash rates and inflation targets. The cash rate is the official lending rate that the central bank charges banking and lending institutions, or as the RBA calls it “interest rate on unsecured overnight loans between banks.” One of the RBA’s levers against rampant inflation is increasing the interest rates – this theoretically decreases the amount of money in circulation, which causes prices of goods and services to stop rising faster, hopefully past the point where wages or interest on bank deposits can keep up.

The RBA sets an inflation target of between 2-3%. According to the Australian Bureau of Statistics, the Consumer Price Index (CPI) which tracks inflation rose by 3.5% year on year (December 2020 to 2021) due to higher dwelling construction costs and automotive fuel prices. This is the highest “underlying” inflation since June 2014.

The Elephant in The Room: The Inevitable Rise of Interest Rates

As inflation increases, the Reserve Bank of Australia will have to increase interest rates. This may be a welcome boon for long-suffering savers, who might see a bit more interest gained on their deposits. However, as mentioned if inflation outpaces interest on deposits, the purchasing power of your dollar weakens.

That means coming up with more money to service a home loan – or any type of credit product.

If wages (as a whole) rose in proportion with inflation, this may not be a big a problem as it seems. However, according to the ABS, the Wage Price Index only rose by 2.3% over Dec 2020 to Dec 2021.

If that household experiences a 1%p.a. increase in interest rates, they will need to come up with $35 per year to accommodate the mortgage. This may hardly register as a blip in the family budget and could be absorbed with little effort.

However, if that family does not get a pay rise at all, they would need to come up with the figure shown in the table above – i.e., a 1% rise means $3,156 extra on the mortgage per year. That is more easily said than done for many Australians.

If the same family loses a significant amount of work hours, or is suddenly on a single income due to a shock job loss, this would immediately place them in mortgage stress – a situation where a household spends more than 30% of their earnings on servicing a mortgage.

“According to Roy Morgan, an estimated 584,000 mortgage holders were at risk of mortgage stress at the end of 2021, which is a near “record low” according to the polling agency: mortgage stress was down significantly from a year prior. This is after numerous government interventions such as extended payment holidays, JobKeeper/JobSeeker, COVID Disaster Payments, and so on.

With record levels of government debt on the books now, the government – and whatever that government might be after the May 21 Election – will be reluctant to bail out homeowners in view of creating even more inflation.

What is pleasing to note is that unemployment is at near-record lows (4%), which should push wages higher, especially in services where employers are scrambling to fill positions.

If you are a homeowner and haven’t fixed your rates, the time to act is now. Refinancing at a lower rate is also better to start sooner rather than later. Because with all indicators pointing to rising inflation, rates will definitely start shifting upwards."