Fuel The Biggest Hit to Aussie Pockets as Inflation Rises

An estimated 12.4 million Australians cite fuel prices as their greatest concern to rising costs of living

Savvy’s 2022 survey of 1005 Aussies learns how rising fuel prices are affecting the cost of living in Australia. 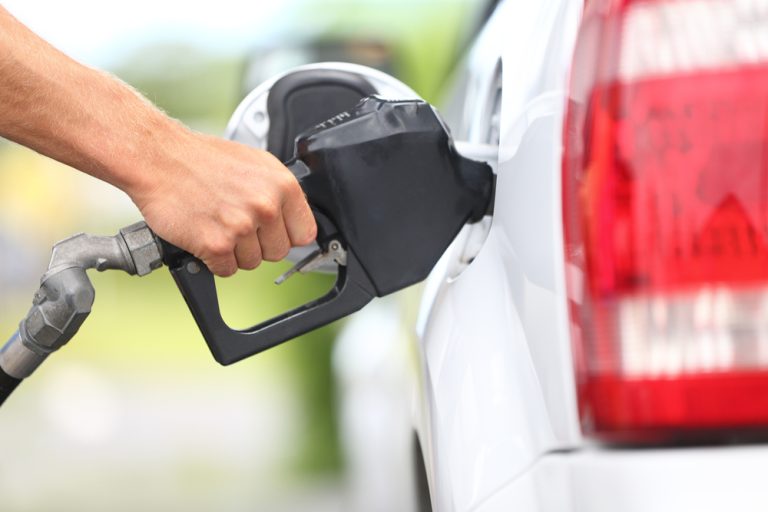 The latest nationally representative survey on the cost of living in Australia by Savvy has revealed 64% of respondents (n=1,005) say that rising fuel costs are their greatest concern – more so than the cost of food, utilities, and rent/mortgages.

If extrapolated to the entire Australian population over the age of 18, this means 12.4 million Australians are most afraid of rising petrol prices stretching already overextended household budgets. The Stats on Fuel

According to the Australian Institute of Petroleum, national average retail petrol prices rose 84% between February 20th and March 20th, prompting the Federal Government to halve the fuel excise from 44.2 cents per litre to 22.1 cents per litre for the next six months from the 30th of March, 2022. According to the survey, 51% of Australians will simply change their behaviour or drive less – which may be viable for some but not others, thanks to shifts toward work from home arrangements.

“Tradespeople and those who work outdoors are reliant on their ute or car to turn a profit or make their weekly wages,” he says. “This will just add to the woes of the working class who are already feeling the brunt of rising grocery costs. “The survey says that thirty percent of respondents said they’ll just ‘absorb’ the increase. Tradespeople do not have that luxury.”

“The rise in fuel costs, coupled with rising grocery and utility costs will hit families hard, and people will want some sort of relief.” Tsouvalas says. “But with the current upwards trend in the cost of living, I’m unsure respite is around the corner this year.”